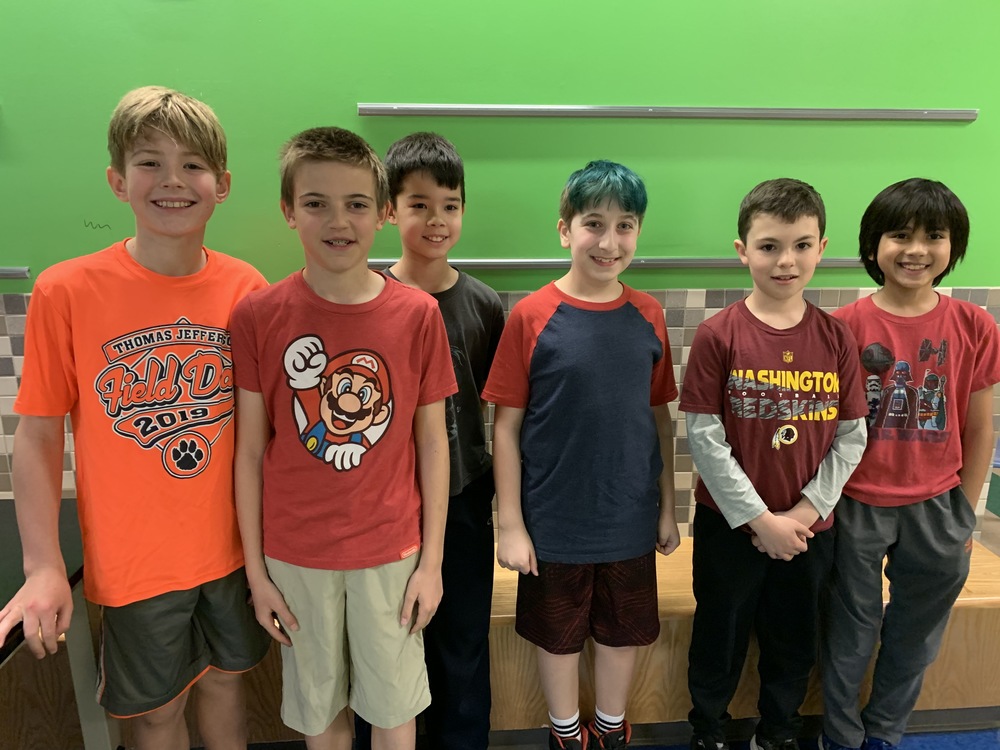 TJ students participated in the MathCon competition last week. The event begins with school-based rounds, during which students take an online test of 32 challenging math problems. Those who score in the top 1% in the nation are invited to Chicago for the final round in May.

The school-based results are now in, and they're fantastic! TJ had six fifth graders qualify for the finals in Chicago. Seven alternates were also identified and might be given the opportunity to head to the windy city if finalists are unable to go.